A recent article in the Journal of Immunology highlighted a groundbreaking discovery in the fight against the human immunodeficiency virus (HIV). Funded by the National Institute of Health (NIH) and the National Institute of Allergy and Infectious Diseases (NIAID), Dr. Mark Connors and his team discovered an antibody named N6 that appeared to neutralize over 98 percent of the HIV isolates tested. What is particularly promising was the ability to eradicate even the known resistant strains. 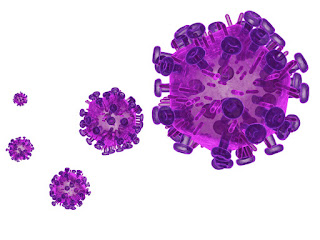 To date, the discovery of a vaccine has been difficult due to the rapidly changing structure of the proteins on the surface of the virus. The N6 antibody, however, is particularly adept at binding a more consistent portion of the virus called the CD4 binding site, which allows it to attach to human cells.
The N6 antibody joins the ranks of the VRC01 antibody, which was discovered in 2010 and is in clinical trials, but it's effectiveness is far greater. This may translate to a vaccine that will finally prevent HIV from evading our immune system, saving countless lives and cutting healthcare costs. 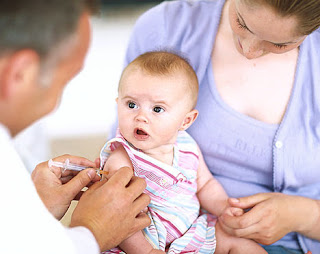 Posted by Unknown at 5:39 AM No comments: 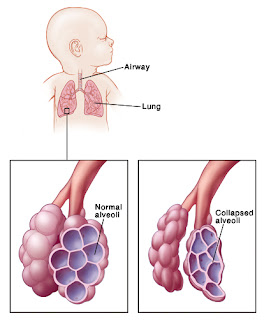 
Problems in full term newborns (>37 weeks) that may require a NICU stay include hypoglycemia, poor feeding, poor tone, meconium aspiration syndrome, transient tachypnea of the newborn, infection, hyperbilirubinemia, and anatomical/chromosomal abnormalities.
Posted by Unknown at 1:22 AM No comments:

A 6 year old girl with a swollen right knee in the absence of trauma, fever, rash or lymphadenopathy. Symptoms are worse in the early morning, and improve throughout the day. She also complains of eye pain. What is the diagnosis?


Arthritis in children is not uncommon. When encountered by pediatricians, it is characterized into one of three subtypes: systemic, oligoarticular, and polyarticular.


The disease is manageable when caught early, and is typically managed by a specialist known as a rheumatologist. An early step is be sure the swelling isn't the result of an athletic injury or fall. The pediatrician will be sure to rule out more serious causes such as a septic (infected) joint.
Posted by Unknown at 5:53 PM 1 comment: