Every so often, a pediatrician will encounter a child with a neck mass. The differential diagnosis for a neck mass is rather large, and some causes are quite frightening, but one of the best case scenarios is a simple branchial cleft anomaly. These are the culprit in 30% of reported neck masses.

Branchial cleft anomalies ocur due to a glitch in embryonic fetal development. Human fetuses begin with gills, much life fish, but they evolve into more complex structures such as facial muscles and bones, neck cartilage and major cardiac blood vessels. The anomalies appear as as cysts (no opening), fistulas (both internal and external opening) or sinuses (either internal or external openings).
There are four branchial cleft anomalies. Anomalies of the first arch manifest as external openings and affect either the parotid gland (cheek), ear or jaw. Anomalies of the second arch are usually cysts (95%) with no openings and occur at the level of the neck.  Anomalies of the third and fourth arches are very rare, occur on the left side (80%), and open internally at an area of the mouth called the piriform recess (90% of cases).

All branchial cleft masses can become complicated by infection, and may grow large enough to cause trouble with swallowing or breathing. They are, however, benign and can easily be removed operatively by a surgeon.

It is important for the pediatrician to consider other common causes of neck masses, such as thyroglossal duct cysts or thyroid nodules. More importantly, emergent causes of neck mass such as lymphadenitis or even malignancy should be ruled out before proceeding with treatment.

Posted by Unknown at 7:39 PM No comments: 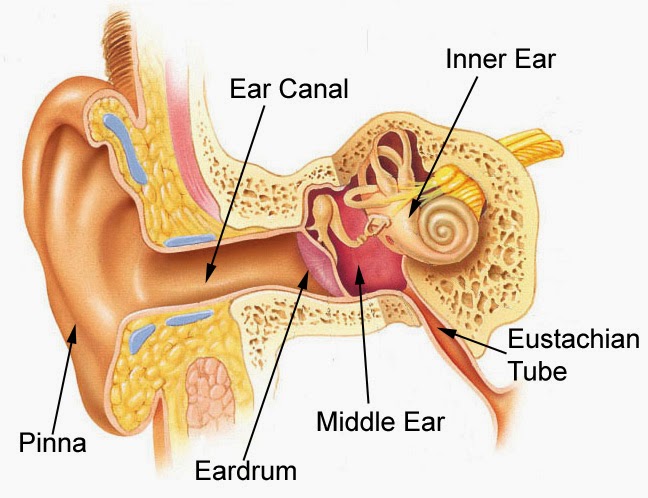