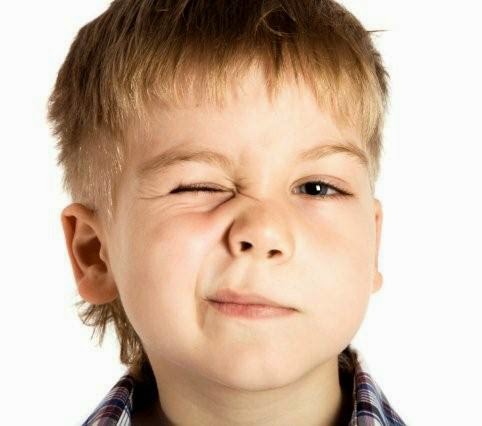 Currently, PANDAS is not an ICD-9 recognized disease, and there is no recommended treatment. The suggested diagnostic criteria for PANDAS is abrupt onset (or dramatic exacerbations) of OCD or tic disorder, beginning between 3yo and the start of puberty, that occurs following an infection with GABHS. The neurologic examination would reveal hyperactivity, choreiform (snake-like) movements and/or tics.

Several studies have explored this phenomenon with conflicting results. Some authors found no correlation, while others found only elevated ASO (antibody) titers or the worsening of preexisting tic or OCD disorders. While some retrospective studies verified an association between infection and these neurological changes, a direct relationship has not been established. 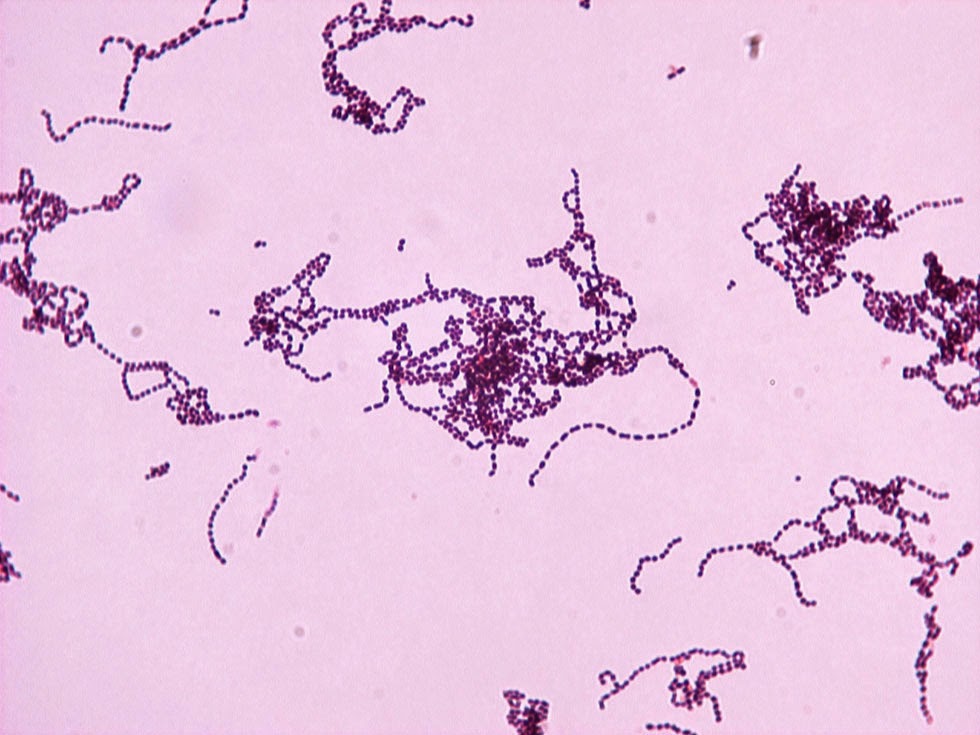 Many clinicians think that PANDAS is simply a misdiagnosis of Sydenham’s chorea, a criteria for acute rheumatic fever (also caused by streptococcal infection) that is characterized by spastic and purposeless movements of the face or arms. Similarly to rheumatic fever, researchers believe that PANDAS may be due to the accidental production of antibodies that attack an area of the brain known as the basal ganglia.

Posted by Unknown at 4:35 PM No comments:

A recent study by Vincer et al published in the Journal of Pediatrics and Child Health reported on the rates of preterm infant mortality and cerebral palsy (CP) over the last 20 years. They found that the birth prevalence of CP among very preterm infants (less than 31 weeks) is on the rise, but the reasons are unclear.

CP is a permanent condition caused by damage to motor control centers in the brain before or shortly after birth, resulting in non-progressive impaired movement and permanent physical disability. The affected child typically has problems with uncontrolled spastic movements and/or impaired coordination of movement. Some cases are associated with epilepsy, poor cognition and/or difficulty with communication. 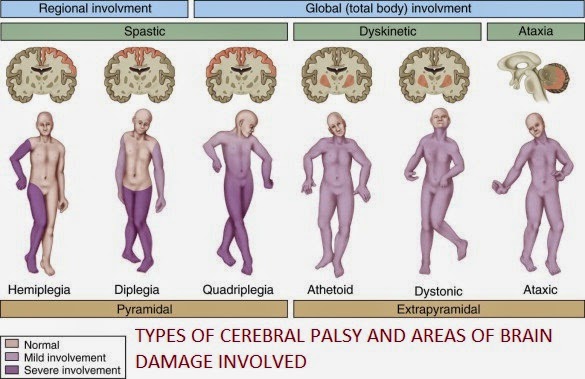 Between 1988 and 2007, very preterm infant mortality steadily declined while CP has been on the upswing. Vincer et al notes that maternal risk factors, anemia and tocolytic use have all been on the rise as well. Whether or not these represent a correlation has yet to be determined.

Posted by Unknown at 3:44 PM No comments: